Ryan Sissons is a two time Olympic Triathlete. He’s raced on the International Triathlon Union stage since 2009, and won his last race – the 2020 Mooloolaba World Cup, just as event cancellations around the world ended the season early. He’s now got another year “…to be a better-prepared athlete” for Tokyo 2021. Ryan showed his mountain biking abilities at The Pioneer MTB Stage Race last year and insists that he enjoys the rush of arriving last at the start line when racing. 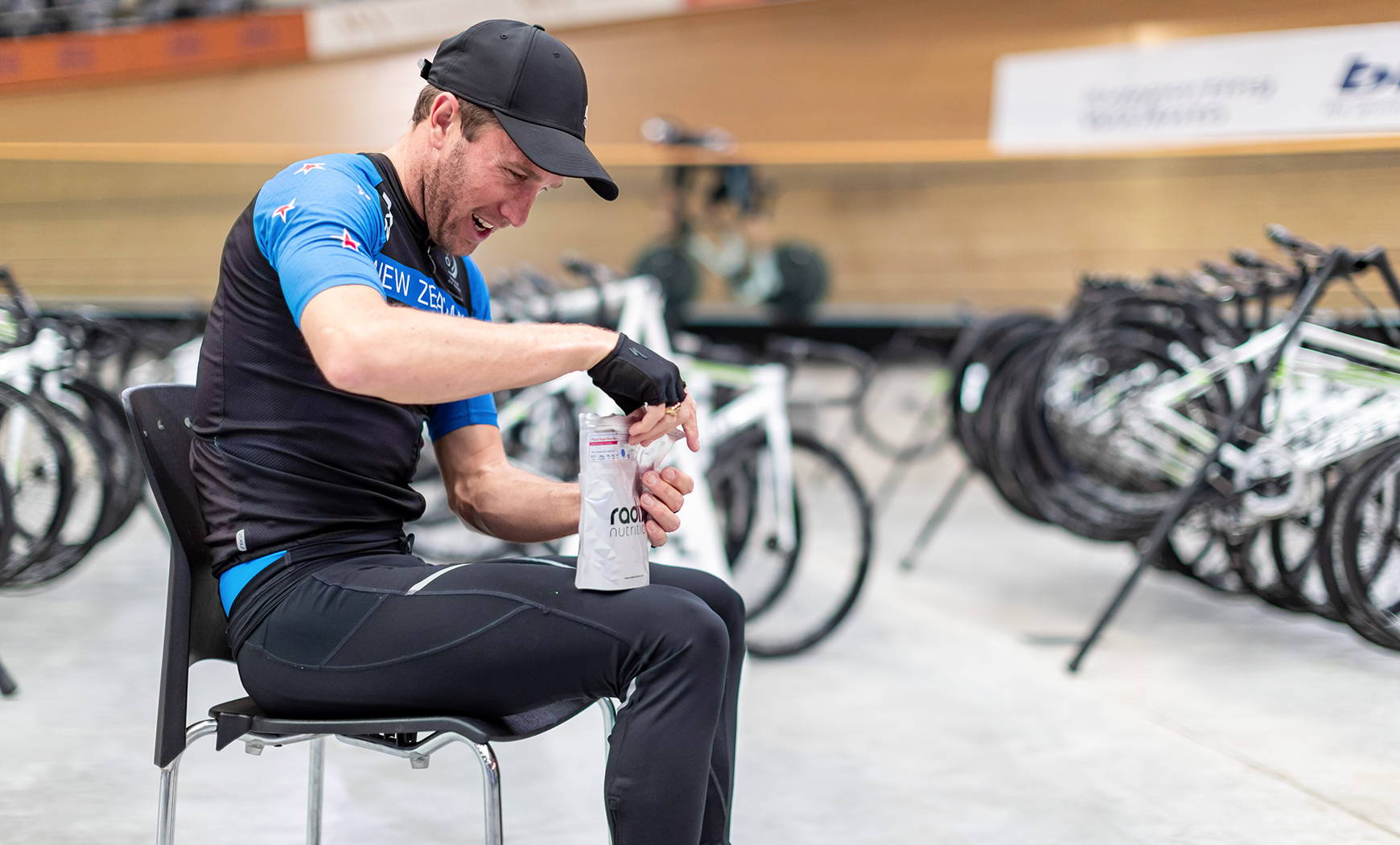 A long-standing international athlete, with an impressive and lengthy career history behind him, that he is hoping to extend for another year... 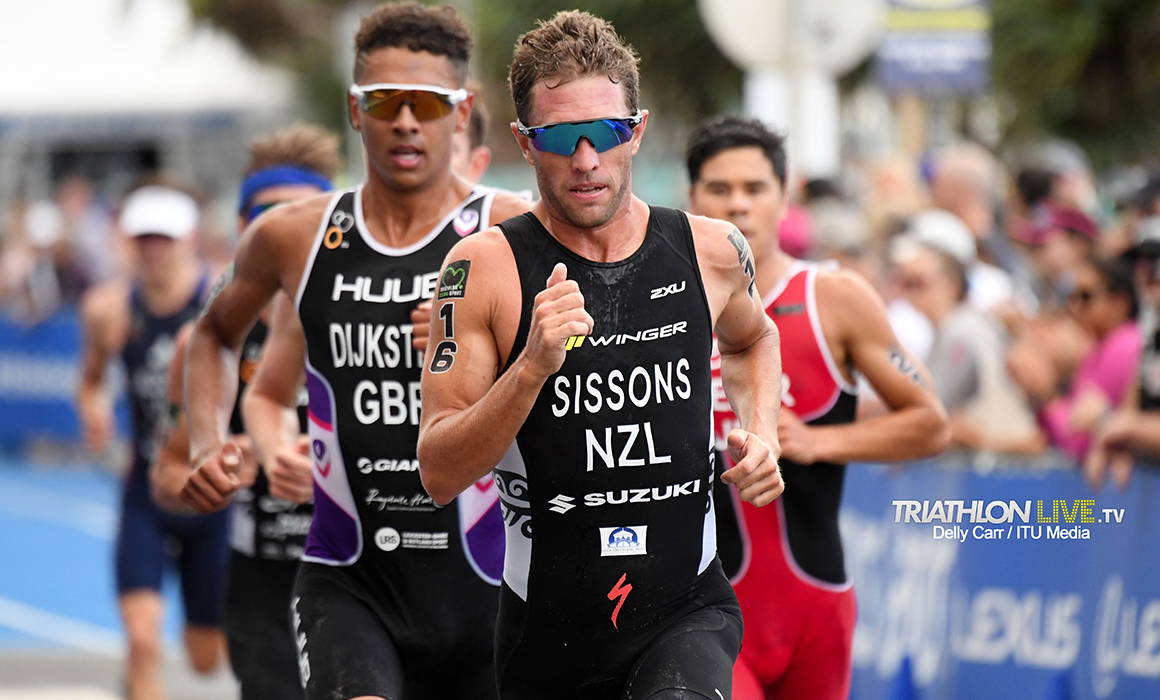 “Tasty and filling, with all the nutrients I need to kickstart the day.”

"A perfect pre-race meal that isn't too funk and easy to stomach at any hour of the day."

“The Mixed Berry Breakfast has been a go-to for me, but I’ve recently shifted to the plant-based option for the pea protein isolate”