It’s big, really big. The wind is beating us down, 40 knots of bitterly cold Southerly right in the face. Massive rollers moving in from the South-West smashing our laden boats around, before crashing into the West Coast bluffs and refracting back, creating a turmoiled mess of water. The Southern Ocean was alive, and we were in our element, running the gauntlet to pass 10 kilometres of relentless exposed coastline. We need to get to the South Cape and safe harbour between two storm systems – no turning back.

Eight days earlier the ferry docked in Oban, the capital – or really only town on the island. Adventure was waiting and it was time to go. The Halfmoon Bay beach, in the centre of town, became a sprawling mess of equipment, Radix meals and kayak kit as we readied ourselves to embark on a 12 day journey, attempting a circumnavigation of Stewart Island. Barely 12 hours later, as the sun began to peak over the horizon, we launched our four kayaks, departing unsure of when we would be back.

“We're in the Roaring Forties, waves reaching their first landmass since being drummed up in Antarctica.”

Heading West along the edge of Foveaux Strait, with Bluff Hill silhouetted in the dawn sun, our progress was fast, and within minutes all signs of civilisation were left behind, and we were off. Rounding out of the bay, the Ocean began to play ball, the currents of the Foveaux Strait quickly dragging us out towards the North Cape and on to the West Coast. 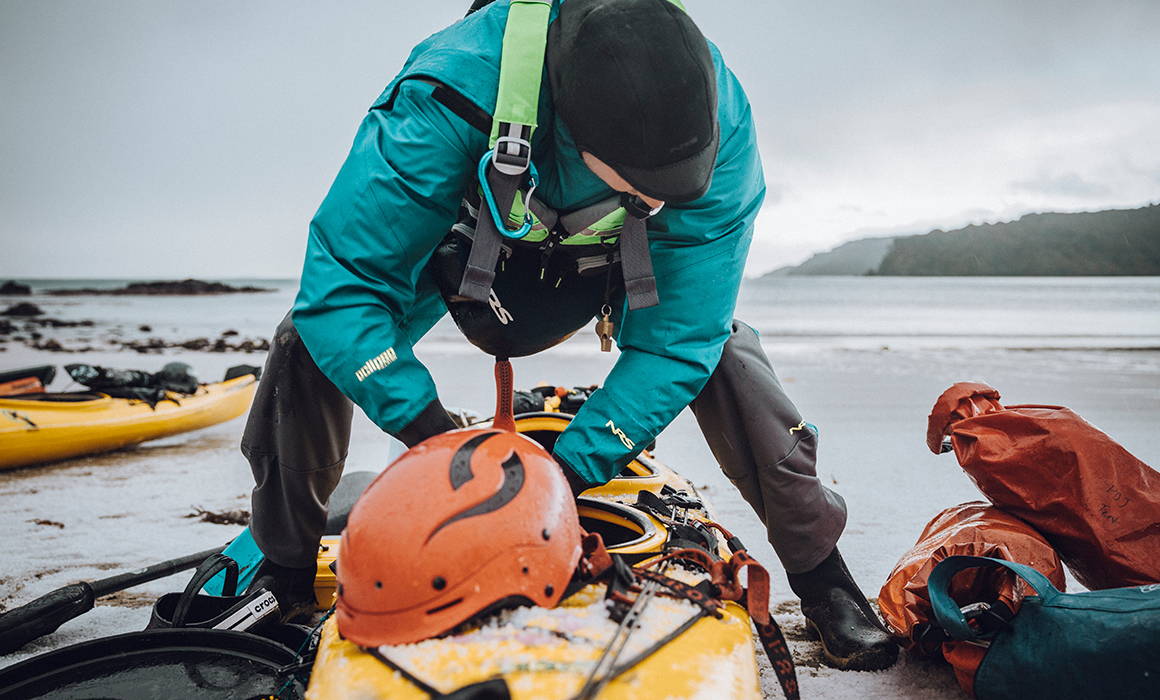 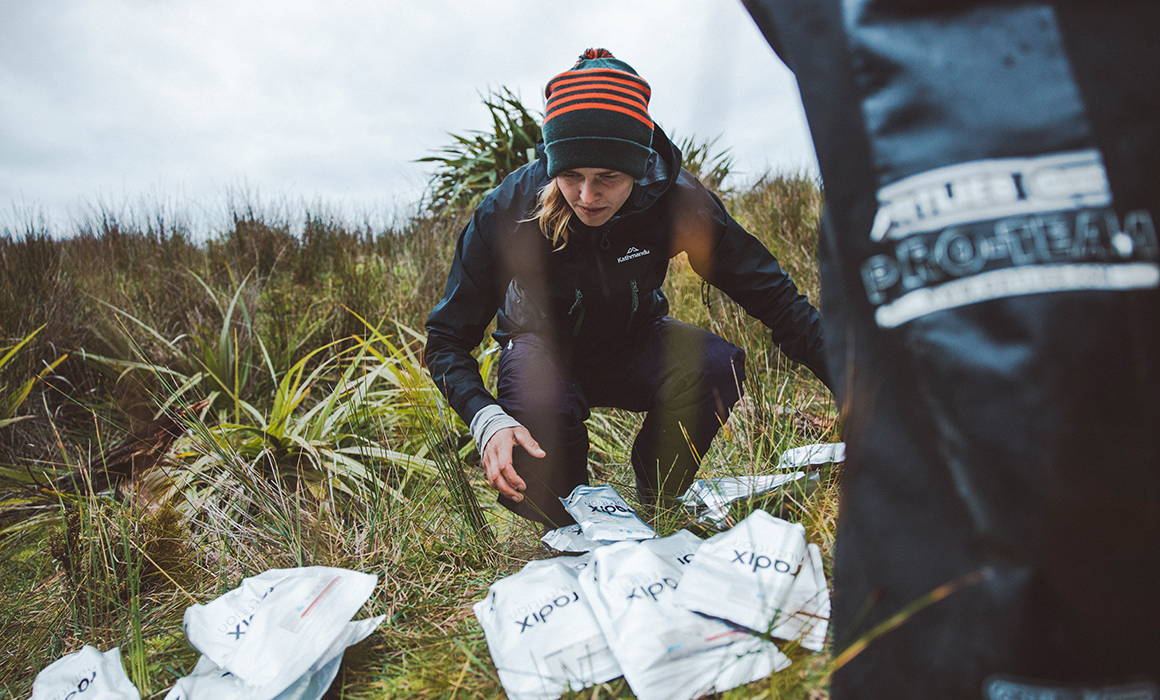 As the days progressed it became obvious that our biggest challenge was time. The Westerly had picked up and our progress was slowed almost to a standstill. We hoped for great weather but planned for the worst. It was mid-winter after all. Day one, two, three and four saw slow progress along the Northern Coast, constantly limited by the gusting wind.

Eventually seeking shelter at the aptly named Christmas Village Hut to wait out the storm, we recalculated our timeframe and frequently counted our meals. Finally, the waves and wind subsided, and we went for it – Rounding the North-West Cape and headed South, a massive day. Warm, rehydrated Radix meals safely tucked into our lifejackets, we pushed ahead to the DOC hut in Doughboy Bay. This Coastline is relentless. It’s rugged and wild. We’re in the Roaring Forties, waves reaching their first landmass since being drummed up in Antarctica. There’s a reason it’s an isolated and inhospitable place. 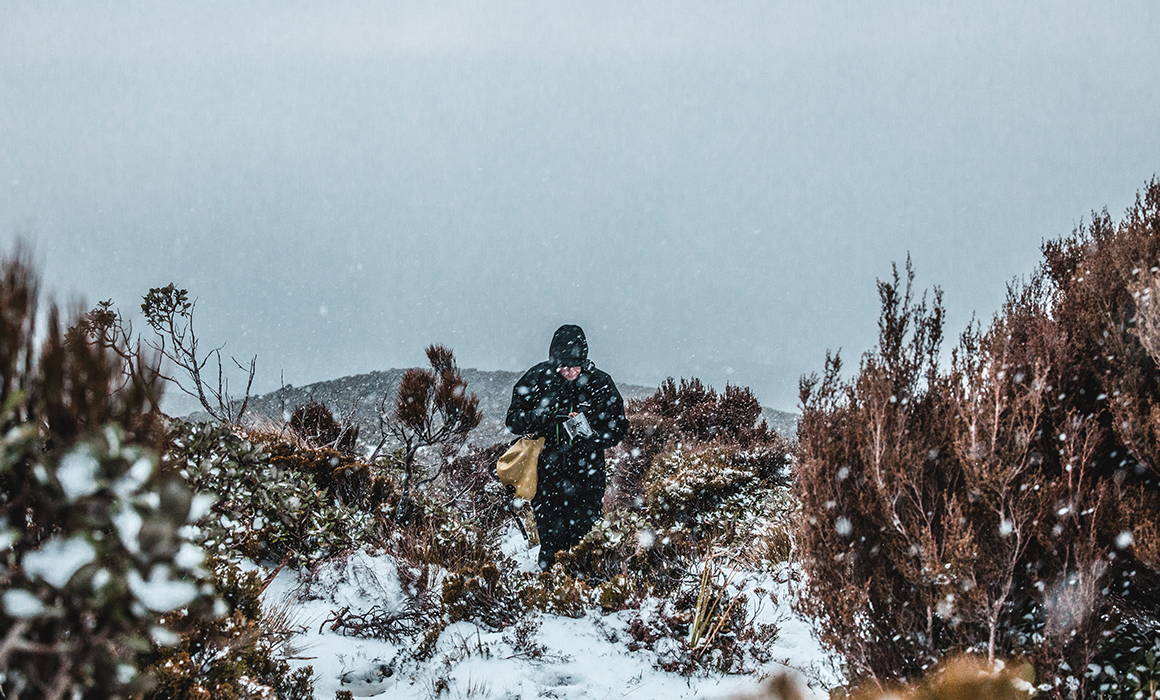 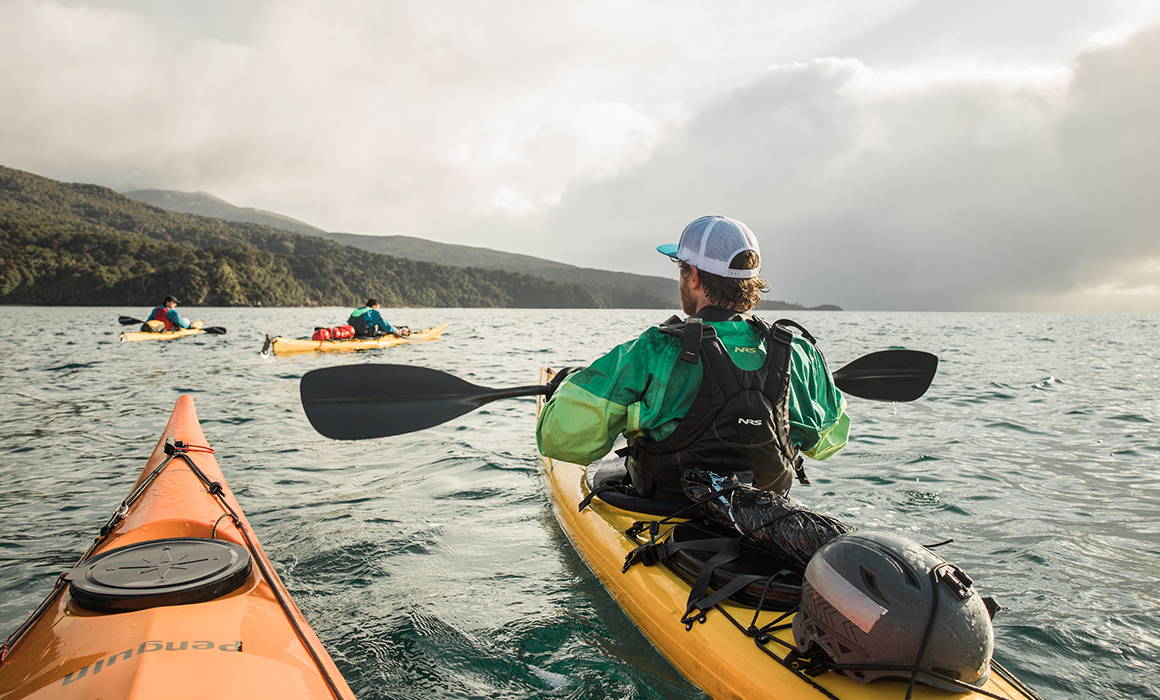 Leaving Doughboy Bay, we entered the most exposed section of the circumnavigation – the 10 kilometres of coastline before Easy Harbour. Rocky bluffs meant there was no safe place to head back to shore until a large channel gifting access to the shelter of Kundy Island. Here we found out what it was like to battle the Southern Ocean swells. The wind picked up and the swell began to build. A few kilometres out to sea, we found ourselves taking on huge breaking swells, combine that with refraction swells bouncing off the bluffs, and you’ve got an intense few hours – we drew on all our white-water experience.

From here it was a waiting game for the swell to subside, before making an attempt on the Southern Cape. One day later, the conditions looked good – variable 5 knots with 2.6 South-West Swell. We went for it, and seven hours later, passed the giant granite domes of Gog and Magog, arriving into the shelter and beauty of Port Pegasus. We rested up after what was a massive day paddling past the most epic coastal landscape imaginable. 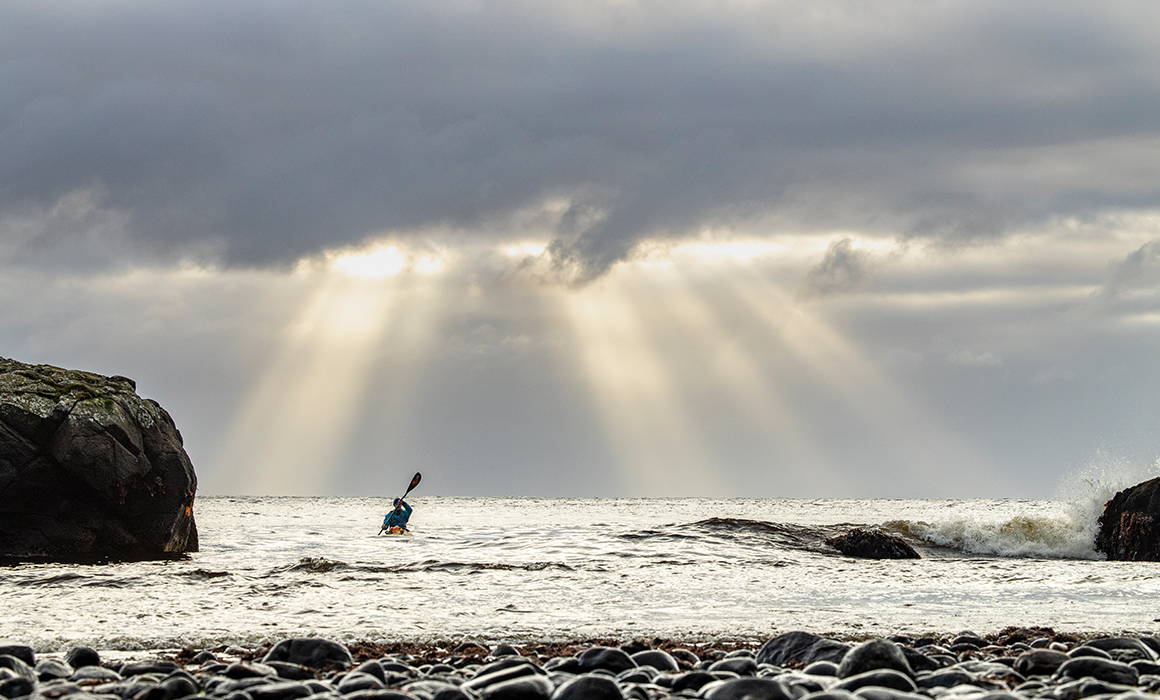 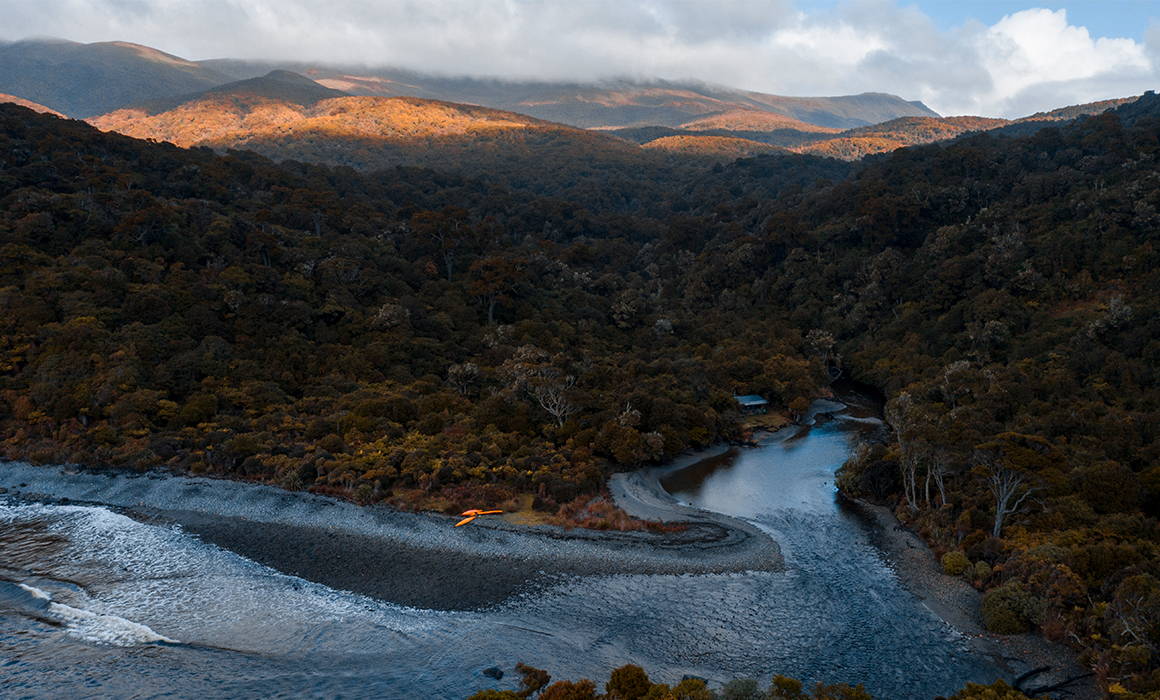 From there it was plain sailing with the end in sight, Pegasus to Lords River, Lords River to Oban. Two more big but achievable days saw us steer our fatigued bodies to rest on the beach we’d set off from 12 days prior. The boats up to their final resting spot – we weren’t the first and we won’t be the last, but we’d got it done.

Words and Images by Mike Dawson

Products made from high-quality, whole food ingredients to support your optimal health and performance

800kcal. Mod-high Fat & complex CHO. Designed to provide sustained energy and fuel for the day ahead.

in the Whakarewarewa Forest
Read more